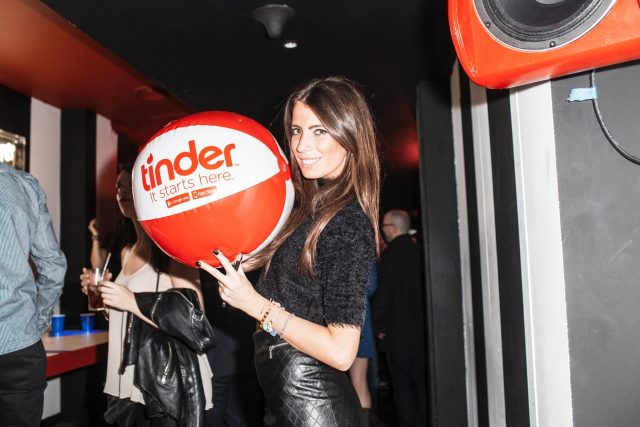 In an interesting turn of events, Manchester United football club has decided to join Tinder as a team. All of them. The football club which only recently rejoined the UEFA Champions league decided that they reward themselves for that fete by joining Tinder.

They considered that joining individually wasn’t going to get them what they wanted, so they joined a new premium plan that is only available for Premier League clubs. This will allow them to have club exclusive swiping away from the prying eyes of the public.

“We are finally going to get a decent match,” said Manchester player Anthony Martial, indicating that previous sign ups like Marouane Fellaini and Paul Pogba didn’t quite hit the spot. “We also wish to get much more tasteful cheerleader girls like they have in basketball,” he added.

This will cost them £12m a year and that will allow the football players get laid endlessly. All Manchester United players will get exclusive passes that will also be printed on their football jerseys for easy identification by their Tinder dates when they are out and about waiting for the dates.

Manchester United payers believe that with this one, they have finally won the decades long fight with Arsenal who get to miss the UEFA champions league and Tinder dates.

Premier League Gameweek 30; What to expect.