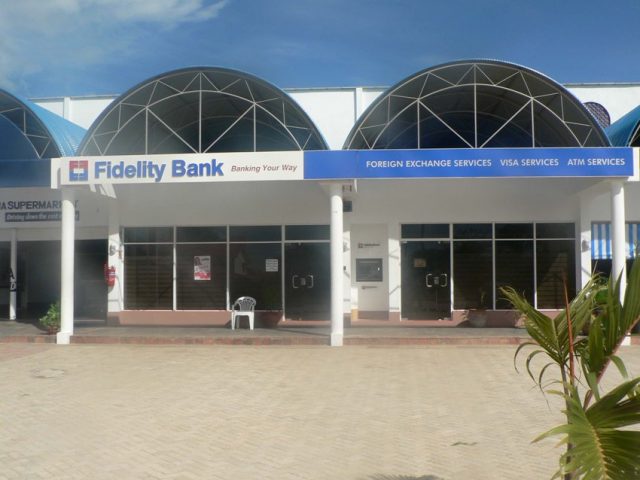 Back in November 2016, Mauritian SBM Holdings paid Kes.100 to purchase one Kenyan bank. Fidelity Bank, which at that time was going through financial turmoil was sold to SBM Bank at a throwaway price.

The 100 shilling price was agreed upon by two teams of transaction advisors, separately hired by SBM and Fidelity Bank shareholders, did a valuation analysis and agreed that the bank was worth a dollar. SBM Holdings said that Fidelity Bank was barely meeting its statutory obligation for it to continue offering banking services thanks to governance and management within the institution.

“The third party entities did the valuation and their findings were mutually agreed upon by the two parties. Everybody signed on the document and everybody felt that it was the right value otherwise the transaction would not have taken place,” said Moses Harding, an advisor to the SBM Holdings board.

However, the one hundred shilling price came with a 2 billion shillings baggage. SBM Holdings was required to inject 2 billion shillings into the revival of Fidelity Bank after the sale goes through. “From the valuation, the assumption is that we paid one dollar but we needed to make it a performing entity… they were defaulters on all regulatory parameters. To upgrade that into a performing entity and ensure all parameters are within the regulatory requirements we promised to pump in Sh2 billion capital,” explained Mr Harding.

The hardest hit by the sale were Fidelity Bank shareholders who would walk home with nothing. Despite the sale agreement containing the Kes.2 Billion price, this was a capital injection thus, “the amount could not go to the shareholders,” as Harding put it.

In May 2017, Fidelity Bank rebranded to SBM Bank after the buyout went through. This went down in Kenyan history, possibly the world, as the cheapest price an institution paid to acquire a bank!