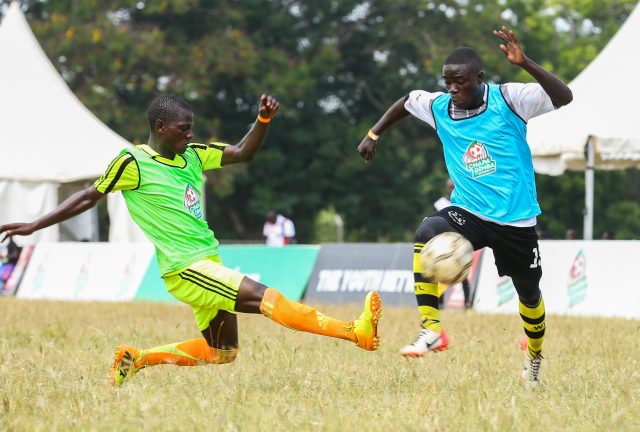 Over 80 teams will take part in Coastal region’s preliminary matches of the Chapa Dimba na Safaricom youth tournament this weekend.

The matches will be played at different venues in Malindi, Tana River and Kilifi forming part of the North Coast region. Over 50 other teams from South Coast region will kick off their games the following weekend.

“We are ready to kick off our preliminary matches this weekend in the North Coast region. We have also seen teams training hard for the tournament and we expect interesting football this season,” said Michael Karanja, Chapa Dimba Coast Regional Coordinator.  Already, Bishop Njenga Girls and Lugari Blue Saints from Western region have cut the ticket to the national finals. Manyatta Boys and Ndhiwa Queens will also represent Nyanza region in the national finals.

The competition moves to Kitui Showground on 9th and 10th for the Eastern regional finals and will then proceed to Rift Valley, Coast, North Eastern, Central and Nairobi before it culminates into the National finals in Meru.

The tournament aims at scouting for youth talent, developing grassroots football, and ultimately propelling gifted players to the national team. 1,600 teams from all over the country registered.