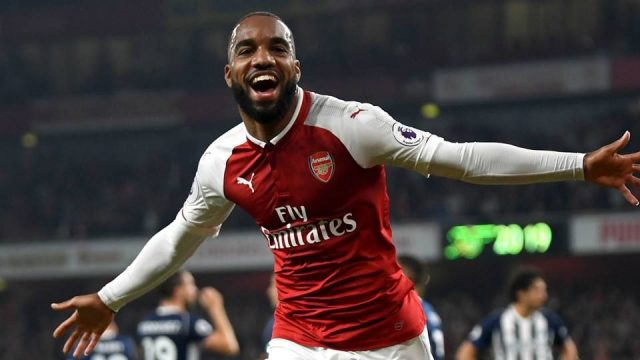 A midweek packed of football was just nothing short of entertaining. Wednesday was peak football cinema. I myself was undecided on what games to watch. I settled on Arsenal and el clasico.

All top 6 gained points but Tottenham who were subpar. A five-star performance from both Arsenal and Liverpool eclipsed all as they faced Bournemouth and Watford respectively. Ozil and Mkhitaryan starred in an entertaining 90 min. A freekick curler from Lacazette sealed the evening from the gunners. For Liverpool, Van dijk, Alexander Arnold and Sadio Mane proved too dominant for Watford. The Liverpool defenders were on a good attacking patch as Alexander Arnold registered a hatrick of assists while Van dijk scored a brace.

The London derby headlined the midweek galore, as Chelsea outclassed Spurs. A goal from Pedro and a bizarre own-goal from Kieran Trippier ensured a two nil win for the blues at the Bridge. Lack of communication from an under pressure Trippier and Hugo Lloris lead to the Englishman placing it beyond his goalkeeper. Willy Caballero started in goal at the expense of the 80m euros Kepa Arrizabalaga. Majority of the fans expected this after the EFL cup final misunderstanding between Sarri and Kepa. A quibble between the two could be brewing which may prove to be conundrum for the Chelsea hierarchy.

In Spain, Barcelona trascended Real Madrid at The Bernabeu in the return leg of the Copa del rey. A brace from Luis Suarez and Varane own-goal cemented the 3-0 win and 4-1 aggregate win for the Catalan club.

Footballer Plays Kofi Annan in a Fight, only for His Manhood to Get Him Suspended