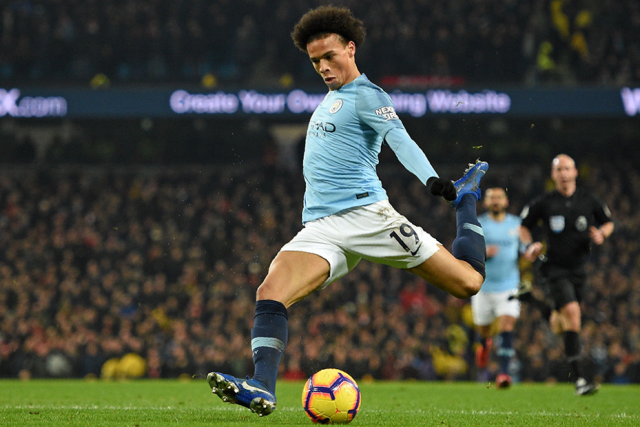 Another week of European football proved entertaining as the last four games of the round of 16 were played. Cristiano Ronaldo highlighted the midweek matchups with a sensational performance against Atletico Madrid.

Tuesday was rather entertaining as it featured a Juventus masterclass and Manchester City massacre. Atletico Madrid traveled to Italy with a 2-0 advantage. Nevertheless, they were helpless against Ronaldo who scored a hat trick. Ronaldo once again proved a foe to the spanish outfit for another year again. He’s just phenomenal in this competition no denying that. A well planned out 2nd leg from the Old lady ensured a 3-0 win thus 3-2 on aggregate.

Manchester City on the hand were treacherous as they demolished Schalke 04 in front of the City faithful. A 7-0 win by City was just breathtaking. The German team has just under performed this campaign domestically and in Europe. A continued streak of poor performances may see the relegated. Goals from Aguero, Sterling, Sane, Bernado Silva and youngster Phil Foden capped the night just to add on the 3-2 win in the 1st leg. A 10-2 aggregate win.

On Wednesday, Bayern Munich hosted Liverpool as Lyon traveled to the Nou Camp. Liverpool got the better of the Bavarian in a rather tedious matchup. A brace from Sadio Mane and a goal from Virgil van Dijk ensured a 3-1 win with Matip scoring an own goal. Both teams had a tough times trying to impose their plan on the match as Liverpool grew into the game. A recent purple patch of good form from Sadio Mane will be key for Liverpool going forward especially with the recent dip in form from Mohamed Salah.

Messi inspired Barcelona as they also ran riot to 5-1 win at home over Lyon. This was definitely an improvement from the 0-0 1st leg encounter. 2 goals and 2 assists from Lionel Messi was a good response for the Argentine’s fanbase following Ronaldo’s theatrics on Tuesday. Dembele, Coutinho and Pique too were on the scoresheet.

Eight teams out as Eight progress. Impressive from the English clubs as all still remain in competition. The quarter finals draw takes place on Friday so keep an eye out for more interesting matchups. I see two english clubs clash in the quarters which will be interesting.

Thursday night football could be interesting as Arsenal try to overturn a 3-1 1st leg loss to French club Stade Rennais. They will be boosted with the reduced suspension of striker Alexandre Lacazette who for sure improves their chances of progression. Chelsea too feature as they aim to finish the job against Dynamo Kyiv.