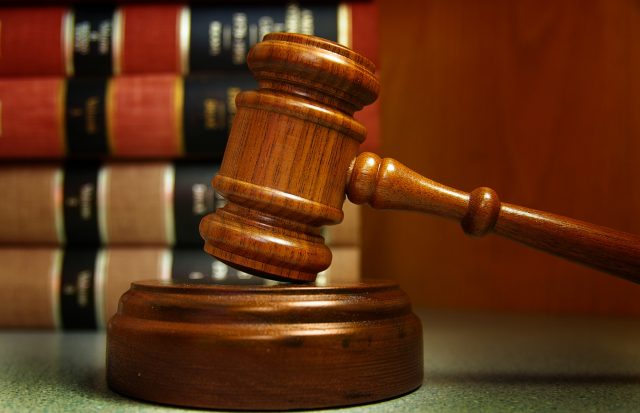 The High Court of Kenya at Kerugoya has ruled in favour of Ann Njoki Kumena, who filed a case against Kenya Tea Development Agency (KTDA) claiming that the agency unlawfully photographed her without her permission went ahead to use the photographs for commercial purposes without compensating her in any way whatsoever.

KTDA violated her protection to privacy and practised unjust enrichment of itself and unlawfully interfere with the plaintiff’s economic interest under Article 31 of the Constitution which provides that “every person has a right to privacy which includes the right not to have their personal home or property searched and, their possession seized.”

According to the High Court at Kerugoya, Ann was able to prove that the KTDA took a photograph of herself, without her consent and that the defendant used her photographs for commercial purposes that is, advertisement of its products, through a marketing brochure and no compensation was paid.

In their defense, KTDA stated that the principles of the tort of unjust enrichment do not apply in the case. That the Ann is not entitled to royalties in a photograph she does not have copyright to. That if she is the subject of the photograph (which is denied) then she reluctantly accepted without protest to the taking of the photograph and voluntarily posed for the same and has not suffered any loss/damage nor had her fundamental rights been infringed upon as alleged.

However Ann’s case was unchallenged because KTDA failed to comply with Order 7 Rule 5 and Order 11 of the Civil Procedure Rules 2010, they failed to file witness statements and list of documents and the court ordered that the matter proceeds by way of formal proof.

The High Court declared that defendant’s conduct amounts to infringement of the plaintiff’s right to privacy and protection from deprivation of property without compensation and awarded her Sh1.5 million general damages for the violation of her right.