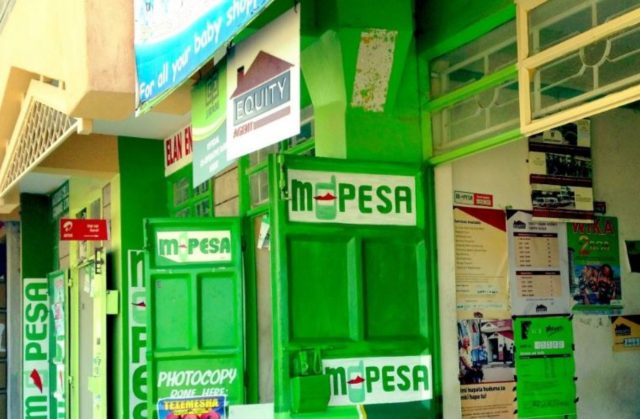 Since the inception of mobile financial services in 2007, access to finance has grown drastically with these developments attributed to increased partnerships and innovations such as mobile banking, agency banking, digital finance, and mobile apps. Mobile money has acted as an ‘on-ramp’ for formal financial inclusion, especially via digital finance.

In a recent report by Communication Authority in the quarter under review, the number of total active mobile money subscriptions and agents stood at 31.6 million and 223,931 respectively. A total of 787.8 million transactions Person to Person and withdrawals valued at 2.1 trillion Kenyan shillings were made. There were 586.9 million mobile commerce transactions registered which were valued at KSh 1.8 trillion while the value of person-to-person transfers amounted to KSh 731.9 billion.

Among the different institutions providing financial services, mobile money services providers and digital loans apps recorded the highest increase in usage by Kenyan at 79.4 percent and 8.3 percent according to a report by CBK dubbed FinAccess 2019. This could have been motivated by the increased number of mobile subscribers. The number of active mobile subscriptions in the county grew by 6.2 percent from the previous quarter to stand at 49.5 million which translated to a mobile penetration level of 106.2 percent as revealed by the Communications Authority Report.

On the flip side, mobile money users have become major victims of fraud. Consumer protection practices which entail maintaining financial system integrity and safeguarding consumers against malpractices such as fraud, unfair pricing and lack of complaint resolution is what mobile money providers are yet to fully figure out.

The survey results by CBK indicated that Mobile money reported the highest incidence of money lost over all the estimated at 13.8%, then Saccos at 9.4% and Microfinance institutions at 7.1% citing the main reason for the loss of money through mobile money is attributed to fraudulent activities and sending money to the wrong mobile phone number.