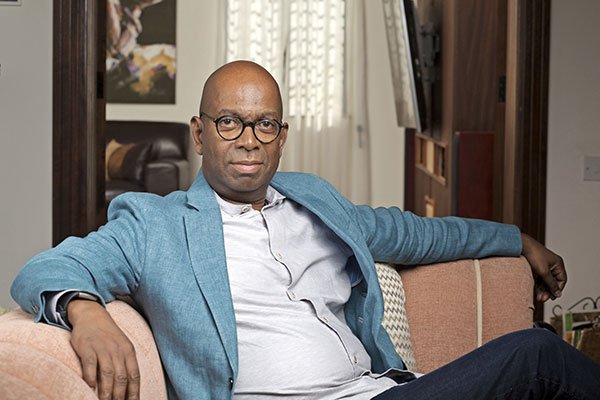 Safaricom CEO Bob Collymore is no more. In an official statement from the telecommunications company on Monday morning said he succumbed to cancer at his home.

“It is with deep sorrow that we announce the passing away of Robert Willam Collymore CEO of Safaricom PLC which occurred at his home in the morning of 1st July 2019. In recent weeks, his condition worsened and he succumbed to cancer at his home in the early hours on Monday.

“On behalf of the board of SAFARICOM.PLC, we extend our deepest condolences to his family, staff, partners and the nation at large who he served selflessly and with joy,” read the statement by  Safaricom chairman Nicholas Nganga.

Our beloved CEO @bobcollymore has passed. We extend our deepest condolences to his family, our colleagues, partners and the nation at large. pic.twitter.com/NHxgWAemcT

Bob Collymore has passed on at the age of 61 leaving behind a wife and four children. President Uhuru on Monday morning passed on his condolences to Bob Collymore’s family friends and Safaricom fraternity at large.

“It is with deep sadness that I have this morning received news of the death of Safaricom CEO Bob Collymore after years of battling cancer. As a country, we’ve lost a distinguished corporate leader whose contribution to our national wellbeing will be missed,” State House said in a statement.