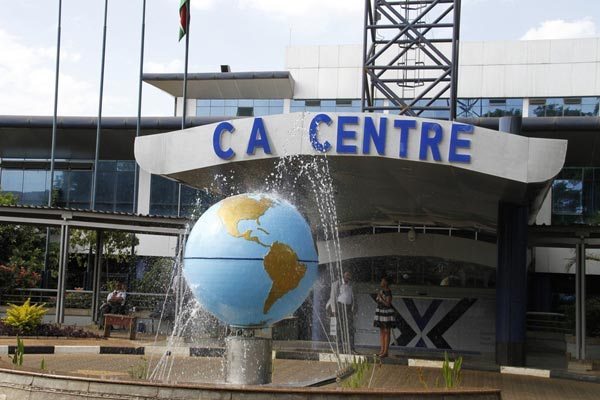 Telecom operators are likely to miss out on their target revenues from new mobile subscribers as data from the Communications Authority has revealed that the mobile telephony market is about to hit the saturation point.  There has been a significant drop in the number of new SIM cardholders registered in the last three quarters and the most recent mobile subscriptions penetration was contributed to by multiple SIM cardholders.

“As witnessed during the last three quarters, net SIM additions declined to 1.08 million during the period under review from 1.1 million SIMs posted during the previous quarter. This could be an indication that the market is almost reaching saturation in terms of uptake of SIM cards,” revealed CA’s latest quarterly report.

In September 2018, mobile subscriptions uptake first hit the 100 percent an is currently prevailing at 112 percent paving way for a period of slower growth. The implication of the almost saturated market translate to these telecom companies relying heavily on the increased usage of voice, messaging and data services from existing customers to hit their financial targets as adding new users, may fail to bring in the numbers.  They will have to motivate and encourage already signed up potential customers to spend more on existing and new services.

In the review period, there were 53.2 million subscribers with Safaricom dominating with the largest market share of 64.5 percent, Airtel at 24.6 percent and Telkom at 6.7 percent. CA attest to above 100% SIM penetration in the country due to multiple SIM ownership among users of cellular services, influenced by increased availability and access to mobile network signal and a variety of convenient mobile services.