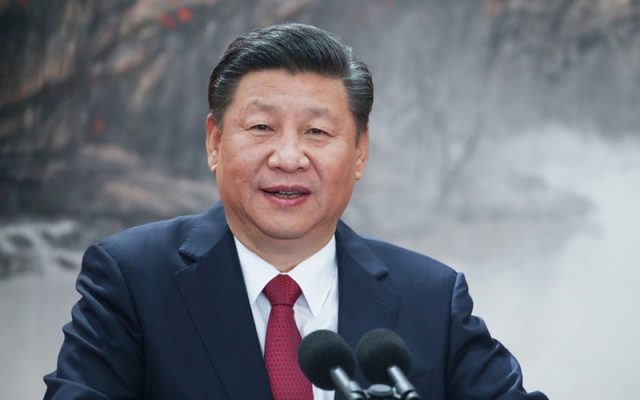 Authorities in China have been previously accused of shutting down civic groups, silencing independent journalism, and severely curtailing online conversation.

“Decades of progress that have allowed people around the world to speak freely, live without fear of arbitrary imprisonment and torture, and enjoy other human rights are at risk.

“Beijing has long suppressed domestic critics. Now the Chinese government is trying to extend that censorship to the rest of the world. To protect everyone’s future, governments need to act together to resist Beijing’s assault on the international human rights system,” said Kenneth Roth, executive director at Human Rights Watch.

To avoid global backlash the Chinese government is said to have significantly increased efforts to undermine the international institutions designed to protect human rights by intimidating other member states in the United Nations, to protect its image and avoid discussion of its abuses.

Among many other threats to human rights around the world, including in Syria and Yemen, where government forces from Syria, Russia, and the Saudi-led coalition disregard the international rules designed to spare civilians, including the prohibitions against attacking civilians and bombing hospitals.

During a presentation of the report at the United Nations on Tuesday, Chinese Diplomat denied the allegations terming the report as full of prejudices and fabrications which ignore the factual information provided by its government and went ahead to reject it.