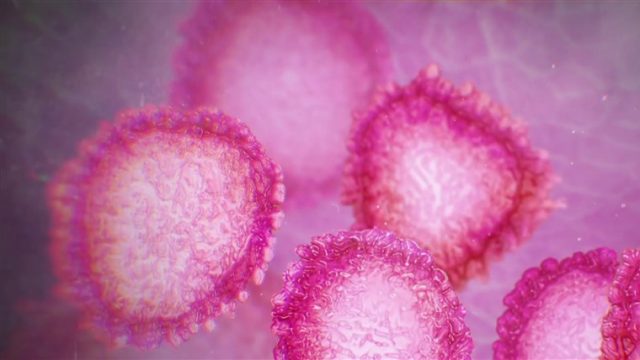 The experts say that each person infected would go on to transmit the virus to about 2.5 other people which estimates to 60% to 80% attack rate adding that even if the fatality rate is low if the milder cases are taken into account, the death toll will be massive. They had earlier predicted that the outbreak will grow exponentially. To date, China has reported 42,708 confirmed cases, including 1,017 deaths.

“Is 60-80% of the world’s population going to get infected? Maybe not. Maybe this will come in waves. Maybe the virus is going to attenuate its lethality because it certainly doesn’t help it if it kills everybody in its path, because it will get killed as well,” said the expert.

A team of researchers and national authorities are converging at Geneve in a World Health Organization meeting to deliberate on the scale of this growing worldwide epidemic and to find out whether the drastic measures taken by China to prevent the spread have worked and if so other countries should think about adopting them.

“With 99% of cases in China, this remains very much an emergency for that country, but one that holds a very grave threat for the rest of the world,” said WHO director-general Tedros Adhanom Ghebreyesus.

Substantial movement of people who were infected but had not yet developed symptoms, and the absence of public health measures to stop the spread, could as well affect major cities in the world.