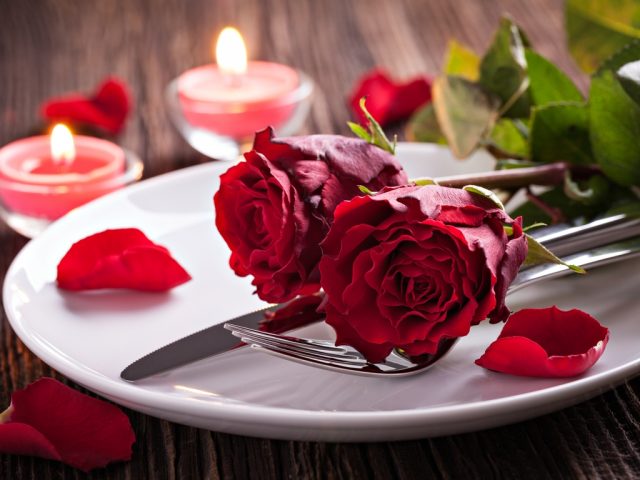 While the streets of Nairobi are screaming love with color red conspicuously stealing the day, folk in Indonesia do not share in this same feeling that ripples across the world on Valentine’s.

In a majority of Muslim nations with Indonesia being one, Valentine’s is unwelcome as many Islamic clerics and conservative liken this day to Western culture which they say promotes pre-marital sex, an act that is sinful. While their counterparts in other countries were making hotel reservations, buying gifts and polishing a few things for the big day, last night police in Indonesia were storming guest houses, fishing out unmarried couples and arresting them, threatening to remand anyone caught involving in amorous activities.

A government circular called for residents not to celebrate the romantic day and to report any violations in some areas. Restaurants, cafés, and hotels were ordered not to provide space for celebrations and clerics were asked to deliver speeches on the danger of Valentine’s Day.

The authorities were also runsucking stores and shops to see if they had complied with an earlier warning not to sell condoms openly and check identification cards to make sure buyers weren’t underaged insisting that these condoms should not be displayed and sold openly, particularly near snacks for kids like chocolate.

The city mayor noted that these measures were necessary to prevent his areas from being paralyzed by rampant sex and drug use since festivities like Valentine’s Day usually attract youth, who all too often get out of control and engage in activities that violate norms and traditions.

“These social illnesses must be prevented. We need to remind the public to uphold our culture and ethics,” said the head of the local public order office