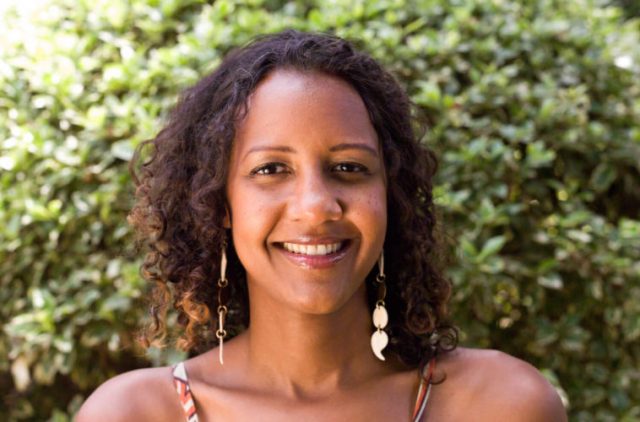 Nairobi Securities Exchange (NSE) plays a core role in the growth of Kenya’s economy by encouraging savings and investment, as well as helping local and international companies access cost-effective capital in the financial markets by trading in financial instruments. NSE has a six-decade heritage in listed equity and debt securities offering a world-class trading facility for local and international investors looking to gain exposure to Kenya and Africa’s economic growth.

During its 2019 Annual General Meeting, a number of resolutions were passed with regards to dividend, remuneration report of the board, the re-election of directors, the appointment of members of audit risk and compliance committee and auditors.

Isis Nyong’o Madison, Kenyan American media and technology entrepreneur, phenomenal for her leadership roles in top companies she has worked with, was elected as a director at the Nairobi Stock Exchange.

“It was unanimously resolved that Ms. Isis Amondi Nyong’o Madison, who has been validly nominated as an Independent Non-Executive Director in accordance with article 96 of the Company’s Article of Association, be and is hereby elected as the director of the company subject to clearance by Capital Markets Authority,” read the resolutions passed at Nairobi Securities Exchange sixty-fifth Annual General Meeting dated 30 May 2019.

Isis, a graduate from Stanford University and Harvard Business School is a Senior Advisor at Albright Stonebridge Group. She has made her mark scaling media and digital businesses across the continent over the past decade. As MD of Africa for InMobi, Isis quickly became recognized as a global thought leader on mobile advertising in Africa. Prior to InMobi, Isis specialized in mobile and local content partnerships at Google and led MTV Network’s commercial entry into Africa as a founding member of that team.

She has been named as one of the top 40 women under 40 in Kenya for several years as well as shortlisted on the Forbes Top 20 Youngest Power Women in Africa, on IT News Africa’s Top 10 Women in ICT and Africa’s most powerful women in tech 2013.