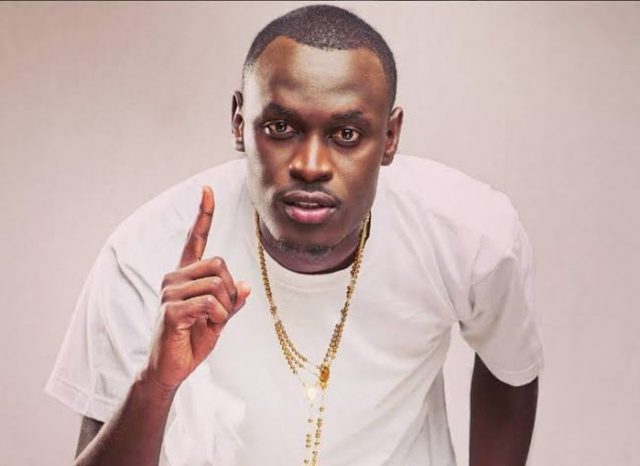 2019 has been a year and a half. So much unfolded right in front of our eyes both good and bad. Despite the heavy rains that have terrorized thousands of Kenyans across the country and claiming lives we remain hopeful about the unknown future. Looking at the economic landscape there has been little to smile about as the standards of living have remained high due to unemployment and government insatiable appetite for expensive debts.

The political scene was hotter this year with government biting its very own in the war against corruption in a bid to fight the vice that has been the root of our slacked development, and the outcome of BBI report set to restore the country in its rightful trajectory.

Socially, we remain a happy nation, full of positivism. One minute we are tearing each other apart and criticizing our leaders the next minute we are on the same page encouraging and supporting each other. But that is Kenya for you. This year was one of its kind with the following personalities making it memorable. Musician and rapper Kennedy Ombima, popularly known by his stage name King Kaka has been trending for the better part of this week and last week after his new jam Wajinga Nyinyi took the country by storm with hard-hitting facts, exposing the rot in our government system and how we Kenyans deliberated into this misery.

Wajinga Nyinyi was trending with more than 19,000 tweets by on the afternoon that is was realised and has not stopped trending Kenyans poured praises on the performance and the daring nature of the artist, but the song rubbed some politicians the wrong way. One Pastor Susan Munene of Overcome Ministries, got netizens wagging their tongues throughout with her Twa Twa catchphrase, meant to encourage her congregants to actively engage in sex as it is the only game made by God.

Cheeky Kenyans picked up the Twa Twa phrase and made it the talk of the town in almost everything. According to the pastor, the discussion had come about after a man in church posed a question inquiring how many times a married couple should get intimate. 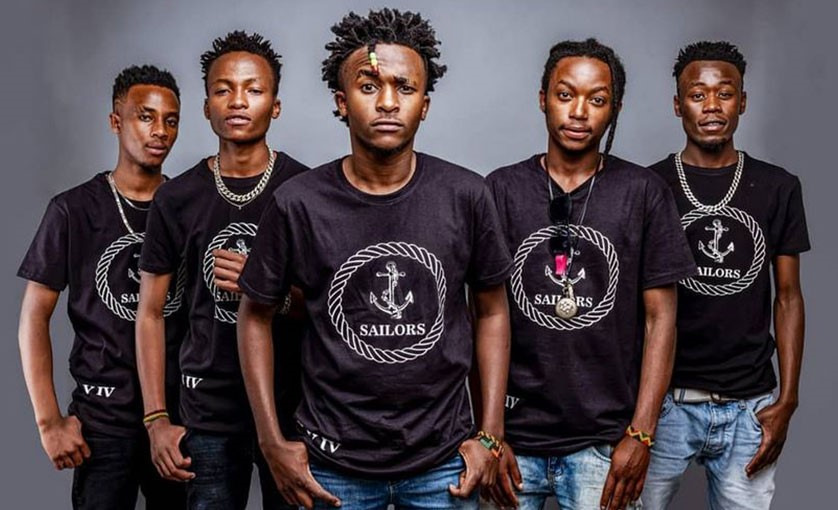 Gengetone defined the better part of this year’s entertainment industry. If you haven’t jammed to Wamlambez, Pekejeng, and Queen B Machine, by a group of talented musicians made up of Miracle Baby, Shalkido, Lexxy Yung, Masilver and Qoqosjuma then you should be deported to wherever.

A while back Kenyan artists were complaining about the infiltration of West African music into our entertainment sphere killing the creativity of the local artists and dominating the airwaves, but Gengetone came in and set the record straight.

Other Gengetone Music groups taking over the airwaves include Ethics, Ochungulo Family, Boondocks Gang just to mention but a few. Although the KFCB boss Ezekiel Mutua has been on their case over moral corruption, a little ratchet is kinda our thing. 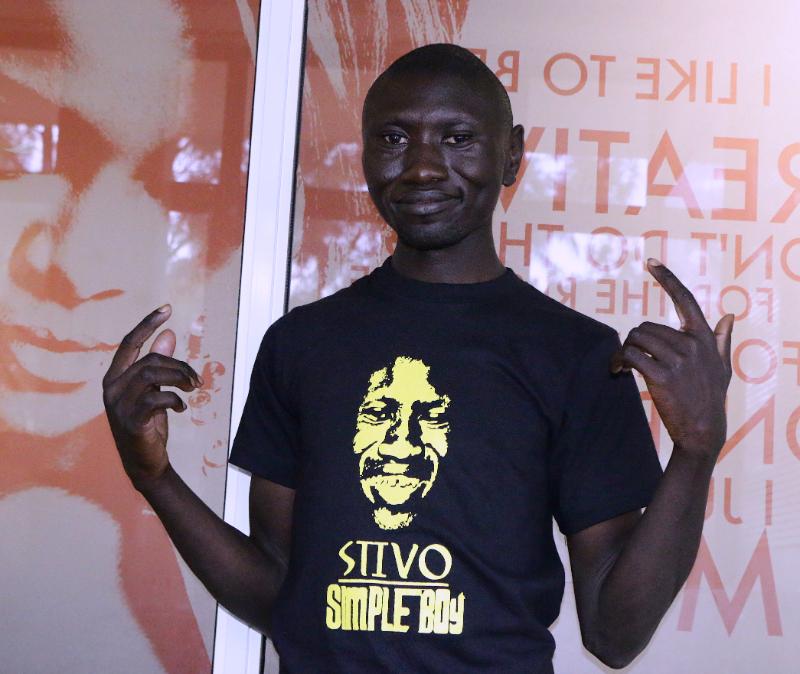 The Vijana Tuache Mihadarati hitmaker became an internet sensation when his song lauded with a strong message to the youths on drug abuse flooded social media. Just a simple boy from the slums of Kibera, first fame in a meme, wit people teasing him for his looks.

He started off his music journey in 2008 where he was working as a watchman and did odd jobs including kazi ya mjengo to make ends meet. A producer from Made in Kibera discovered him singing at a bridge where they were constructing. He has kept his fire burning from a massive following to interview shows on TV and radio, his light is shining bright. 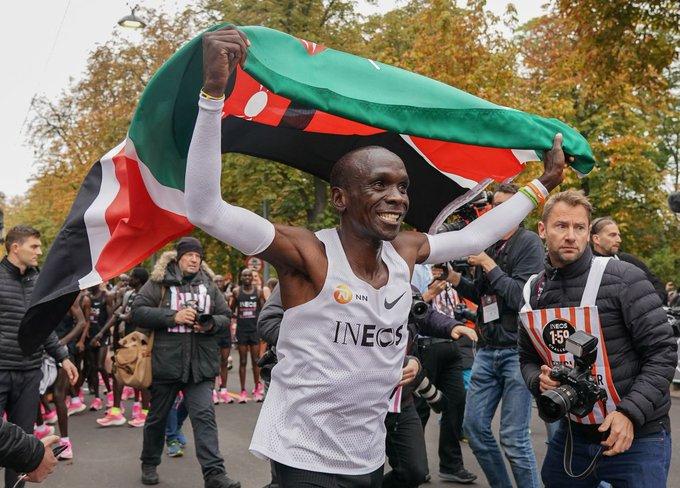 Our long-distance runner Eliud Kipchoge on made history when he became the first person to run a marathon in less than two hours, blowing through the barrier by nearly 20 seconds in a special event in Vienna. With thousands cheering him on, Kipchoge completed the 26.2-mile challenge in 1 hour, 59 minutes and 40 seconds.

This historic moment for the 34-year-old,  threw Kenyans into a frenzy who were blowing up social media with congratulatory messages and trending hashtags #EliudKipchoge #INEOS159, #Ineoschallange, with some referring to him as (Greatest of All Times)GOAT. President Uhuru Kenyatta went ahead to personally congratulated Kipchoge in a statement posted on Twitter. Kenyans have been riding on his popular phrase, No Human Is Limited.