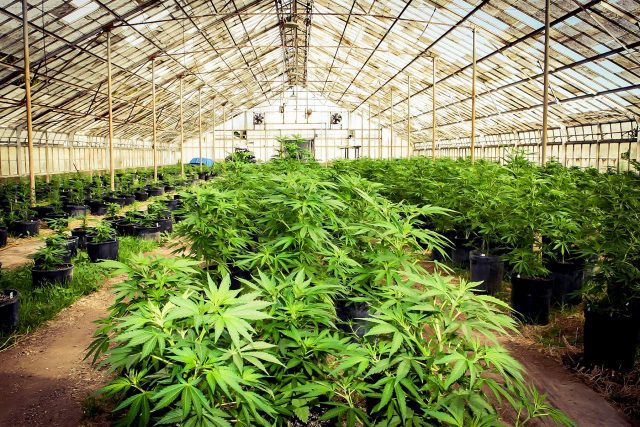 The article is corrected due to dated information

There have been so many debates about the value of Marijuana in the field of medicine, especially to cancer patients. Studies have revealed that bhang can be of good use to these patients as it helps with the pain. Other studies revealed that it also helps in psyching folks to work out. Implying that its usefulness in our lives cannot go unnoticed.

However, a study published in the Cancer Research Journal in 2004  revealed that marijuana consumption by patients with human papilloma virus (HPV) related neck and head tumors were likely to experience its adverse effects. According to the study, the tetrahydrocannabinol (THC) contained in Marijuana can speed up the growth of these tumors for patients with HPV as it accelerates the proliferation of cancer cells hence its progression.

THC is the main substance in Bhang which causes euphoria, appetite, heightened sensory perception, relaxation, impaired memory, blood pressure as well as impaired concentration and coordination. Cancer patients undergoing extensive chemotherapy use THC to treat nausea. Smoking of THC is the most effective way to get it into the body as it is quickly absorbed after inhalation, and its effects become fully apparent in minutes.

The findings of the study further indicate that the biological responses to cannabinoids critically depend on drug concentration and the cancer cell concentration. For therapeutic applications of cannabinoids to be considered for a patient these two factors have to be taken into account as the risk in the medical use of THC or cannabis for the treatment of patients with established tumors is the further acceleration of tumor growth due to the proliferative potential of cannabinoids.

In Kenya, the law is rigid about possession, cultivation or trafficking Marijuana in any of its many forms without a valid license. One risks a jail term or a heavy fine for dealing with the narcotics. Medicines and Related Substances Control Act Section 22A reads: thou shall not acquire, use, possess, manufacture or supply narcotic drugs and psychotropic substances unless thou has been issued with a permit by the Director-General for such acquisition, use, possession, manufacture, or supply.

However, there are underwater activities pushing the government to legalize marijuana in Kenya, a move that could see Kenya tap into this rich market and make a fortune like Uganda is doing with its marijuana exports.