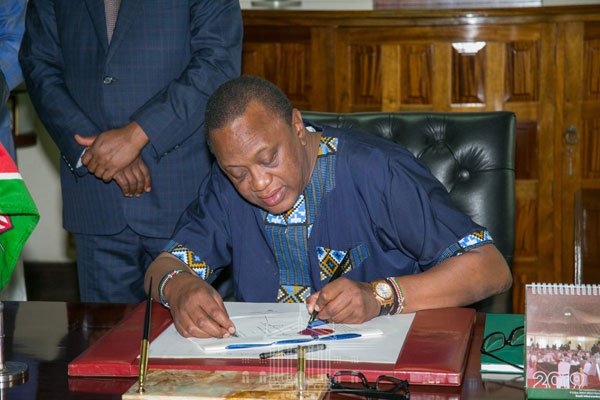 Starting and running a company successfully in Kenya is a risk that many entrepreneurs have not shied away from. But there is a lot shrouding company shares and proprietorship. On matters ownership, The Statute Law (Miscellaneous Amendments) 2019 introduced a number of key amendments to the Companies Act.

The amendments were targeted on shareholder disclosures, Mergers and Acquisition transactions and continuing compliance obligations of companies in Kenya. The national assembly adopted legislation requiring additional disclosures on beneficial ownership of shares in Kenyan companies. Companies are now required to maintain a register of the beneficial owners of shares and to present copies of this register and any amendments to it with the Registrar of Companies, failure to which one would be slapped with a Ksh 500,000 penalty.

Experts say this new amendment will have a material impact on mandatory takeovers for publicly listed companies as it substantially lowers the threshold for squeeze-outs of minority shareholders and could spark a rise in shareholder activism with respect to public company takeovers. It is also likely to have an impact on how M&A transactions are structured going forward.