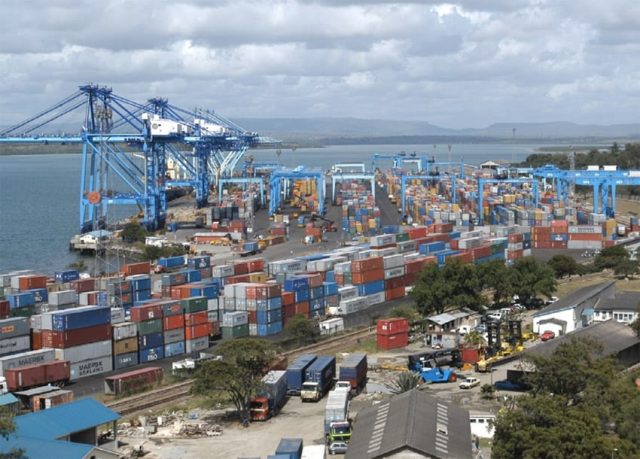 The proliferation of counterfeit goods in Kenya has been very prevalent for the last couple of years and government’s efforts to impound and confiscate them does not seem to weed out the root cause of the problem. While consumers are among those affected by these counterfeits since most of them fail to meet the quality standards, local manufacturers suffer the most from the encroachment of fake goods.

According to the Anti-Counterfeit Authority (ACA) Chief Executive Elema Halake these fake goods are consuming a big chunk of the market affecting the realization of the Big Four Agenda, with agricultural inputs like fertilizers which are a threat to food security, electronics, and foodstuffs among the most affected products. These counterfeits account for 40% of what is being sold in the market. For instance, Mr Haleke noted that a staggering 30 percent of alcoholic drinks in the market are counterfeit.

With Kenya occupying a strategic position in trade through the port of Mombasa, rogue dealers have found ways to smuggle these fake goods into the country and in a short span of time have them into stores and shops in major cities, selling off much quickly at subsidized prices. The agency has identified undesignated border points as some of the major hotspots through which unscrupulous dealers enter fake goods into the country.

Through the National Action Plan to Combat Illicit Trade 2019/2022, the agencies together with other stakeholders involved are working together to see restore order in the market and have local manufacturers compete fairly.

Government Responds to Manufacturers, Sets Aside Ksh 1Billion But Its not Good Enough

Kenya Manufacturers to Get 30 Percent Rebate on Electricity Expenses