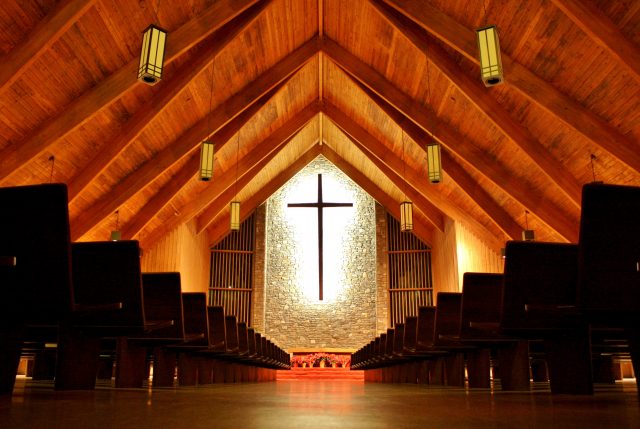 COVID-19 pandemic has found its way in the church coffers as men and women of cloth cannot stop crying. What used to be a place of worship packed with thoudands of people  seeking the face of God has been reduced to nothing but emptiness and desolation like a plague wiped the life out of it.

Although good dospel of the Lord is being spread through technology, the offering sare not that much forthcoming because, pastors are unable to tap into people’s pocket. Due to low revenues in the chirch business, church leaders have told the taxman to go slow on them because they do not have enough yet to give to them.

According to an Bondo ACK Diocese Bishop David Kodia, Kenya Revenue Authority (KRA) should not be expecting any Pay As You Earn (PAYE) revenue from faith-based organisations since their employees have been forced to go on unpaid leave. He says that he appreciates the givernment gesture the PAYE, but its its still not good enoughto curb the COVID-19 pandemic.

“Most of our people are out of jobs. As a church, we depend on our congregations for every single cent, including the money we remit to KRA. Let it be known that our clergy are at home observing the stay at home policy. Our Christians no longer meet even at the cell groups’ level. There’s a total breakdown of connectivity between Christians and their clergy. KRA should know that it will not get no single cent from most churches in form of PAYE for as long as the situation remain as it is,”he noted.

But KRA, being a powerful institution in the givernment has the ability to flex its muscles and squeeze the lifeout of this churches so they be forced to pay their taxes whether they have enough or not.