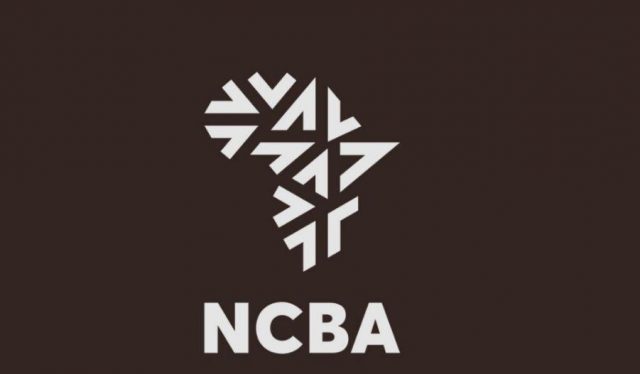 The 2019 merger between the Commercial Bank of Africa (CBA) and NIC bank into NCBA welcomed a necessary step towards consolidating EA largest bank in terms of assets. With the sole objective of bringing the best in class retail and corporate banks with strong potential, growth in both aspects of banking and wealth management, the banks successfully transitioned into the merger.

A post-merger consolidation has however affected some of its branches across the country, forcing the bank to shut some of its branches and merge others. According to an official statement from the bank, the decision to close some of the branches was due to proximity some which will be merged with others in similar locations. The COVID-19 pandemic saw the bank temporarily halt operation in some of the branches since April.

“The proposed actions will enable NCBA to accelerate the realization of merger synergies, create operational efficiencies and enhance service delivery. NCBA has selected branches in locations where they are co-located or in close proximity to each other. The branches will be merged with the impacted branches ceasing operations with effect from the close of business on July 4,” read a statement from the bank.

Here is a list of NCBA branches affected by the post-merger consolidation:

Those set to be merged are located at: