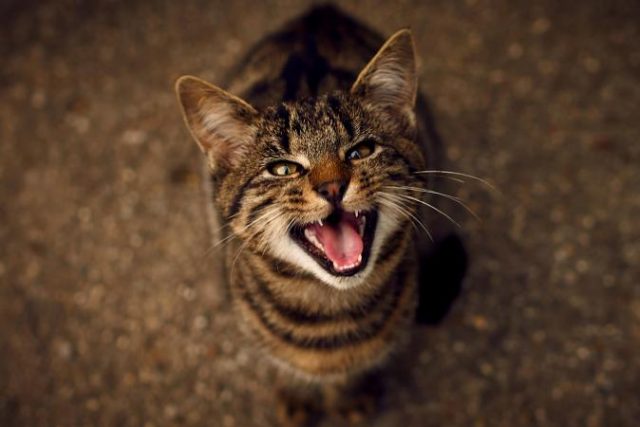 Its been three years after the United Kingdom (UK) opted to leave the European Union (EU) yet two weeks before the official Brexit Day, there seems to be no unifying solution set in place by the British parliament, which rejected the proposition by its Prime Minister Theresa May to leave without a deal.

The British government noted that there are only two options; agree a deal and try to secure a short delay to Brexit, or fail to agree on anything and face a much longer delay. Theresa May said her preference no deal exit,  hoping to persuade Members of Parliament to back her deal on the grounds that the alternative was the best.

But the British government rejected her no deal proposition on Brexit that would have translated to zero transition period to soften the disruption to trade and regulations.

For the European Commission, a delay by the British government would require a justification , which other EU members saw prospects of a viable deal being reached.

France’s minister for European affairs Nathalie Loiseau commented on UK undecided nature towards Brexit ahead of a decision by EU leaders on whether to extend the Brexit negotiating period at the request of the UK.

She told  Le Journal du Dimanche that she has named her cat “Brexit” on account of its indecisive nature because her pet meows loudly to be let out each morning, but then refuses to go outside when she opens the door.

“He wakes me up every morning meowing to death because he wants to go out, and then when I open the door he stays put, undecided, and then glares at me when I put him out,” Ms Loiseau said.

The minister who is set to be the top candidate for Macron’s party in the upcoming European Parliament elections has taken a tough and sometimes provocative line in Brexit negotiations so far, proactively shooting down UK proposals and warning of the risks of a no-deal Brexit.

African Migrants Much Welcomed In UK After Brexit

African University Picks Brexit For A Course To Its Students

European Union Gives the Brexiters More Time to be Undecided