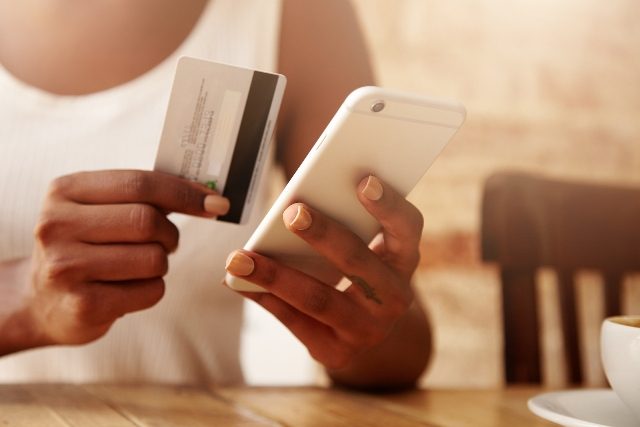 Statistics confirm that there are 49 mobile digital loan apps in Kenya, with the likes of Okash, Tala, Branch, Timiza, Zidisha, Stawika, Mkopo Rahisi taking the lead.

The advent of digital loan apps has transformed the financial landscape in the Kenyan market over time. Digital loan apps are easily accessible, flexible and much more efficient compared to traditional ways of getting loans from the bank

A recent report by the Central Bank revealed that there has been a  significant decline in the Microfinance Institutions usage to its 2006 level. 1.7 percent could be attributed to increased uptake of mobile banking products, emerging rapid uptake of digital loans apps and increasing role of mobile money.That although there is volatility in the use of informal sources, its usage remains significantly high at 30.1 percent in 2019, implying informal groups are still a key source of financing in Kenyan households.

However, the inception of mobile money a channel that is becoming more formalized as noted in 11.3 percentage points declined in usage between 2016 and 2019. Strong growth in uptake of digital apps loans from 0.6 percent in 2016 to 8.3 percent in 2019 indicates the role unregulated service providers are playing in financial services space providers serving about 5 million new entrants in the financial services space, the report noted.

Digital loan apps may be financial knights in shining armors, but they come at a cost. With no law to provide for regulation of the mobile loan apps, they have the grounds to manipulate their products and make huge profits through high-interest rates and absurd terms and conditions. There has been a number of incidents with the loan subscribers lodging complaints on infringement into their privacy and databases, on top of doubling interest rates that are very harsh to their financial situations

Governor Patrick Njoroge has raised his concerns about the rate at which Kenyans are borrowing from the mobile loan apps. He outlined that these digital loan apps charge high-interest rates necessitating for a law that will help the regulator get a grip on their financial services. He added that the digital loan apps have become predatory with their exorbitant interest rate likening them to shylocks