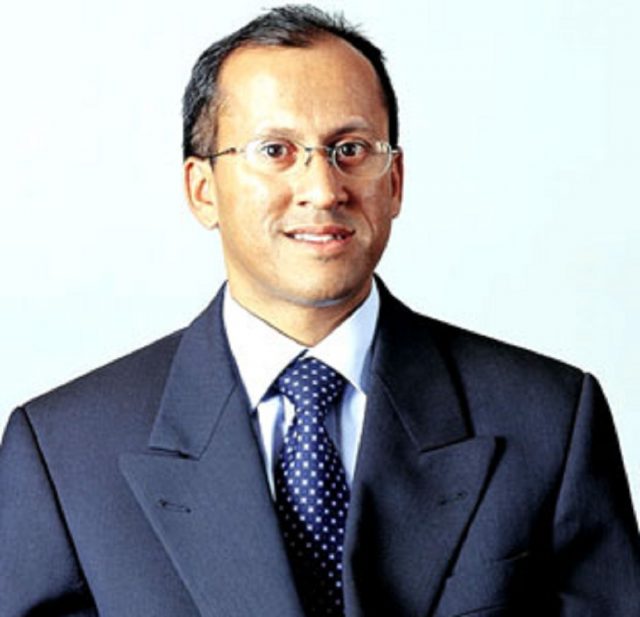 Ian Fernandes, Mediamax Chief Executive Officer (CEO) has officially announced his resignation and is set to exit the firm at the end of June.

Fernandes started off his career as an Information Technology Consultant at KPMG. He advanced in his career to become the Managing Director of KTN – Group Technical and Production Director in his eleven years tenure. He later moved to Nation Media Group as the Managing Director: Broadcasts and Digital Division, where he served for nine years before his appointment as Chief Executive Officer at Mediamax.

Kenneth Ngaruiya, the current Chief Operation Officer has been appointed as the acting CEO by the Mediamax Board of Directors.

In his five years tenure at Mediamax, he oversaw the successful launch of  People’s Daily, Kenya’s only free newspaper whose daily circulation has grown over time.

“Fernandes was instrumental in the successful launch of Kameme TV, Emoo FM and Msenangu FM, the remarkable transformation of K24 and the expansion of networks that includes Milele FM, Kameme FM, Meru FM and Mayian FM in the media landscape.

“He has our full support and co-operation in his next phase of life. The board records its appreciation of his contribution to the development of Mediamax and wishes him every success in his new venture,” Mediamax Board of Directors noted in a statement.