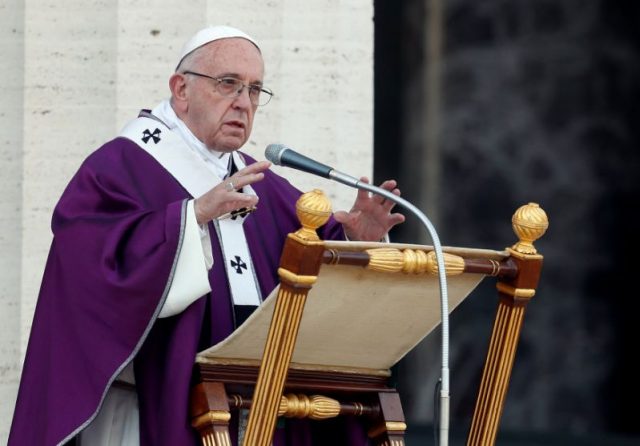 The Church has been pelted with thousands of reports of sexual abuse by priests and accusations of cover-ups by senior clergy around the world. Previously, the Catholic Church handled sexual abuse cases in secrecy in what it referred to as an effort to protect the privacy of victims and reputations of the accused.

But following a call to abolish this rule by church leaders during a Vatican Summit held in February, the Pope yesterday abolished the rule in a bid to improve transparency in such cases and the ability of the police and other civil legal authorities to request information from the Church.

The lifting of pontifical secrecy in sexual abuse investigations was a key demand by church leaders who argued that secrecy in cases of child sexual abuse was outdated and that some church officials were hiding behind it instead of cooperating with authorities.

In his announcements,  the Pope said that information in abuse cases should still be treated with “security, integrity, and confidentiality”, and he went ahead to instruct Vatican officials to comply with civil laws and assist civil judicial authorities in investigating such cases.

Last year, a Vatican court sentenced a Catholic priest to five years in jail for possessing child sexual abuse images while he was based in the US as a diplomat. The Pope also raised the age under which pictures of individuals can be considered child sexual abuse images for purposes of sexual gratification, by whatever means or using whatever technology from 14 to 18.

Under this new directive, witnesses, alleged victims, and the person who filed the report are unbound from obligations of silence the latest attempt by the Roman Catholic Church to address sexual abuse that has manifested itself across continents and in a range of religious institutions.