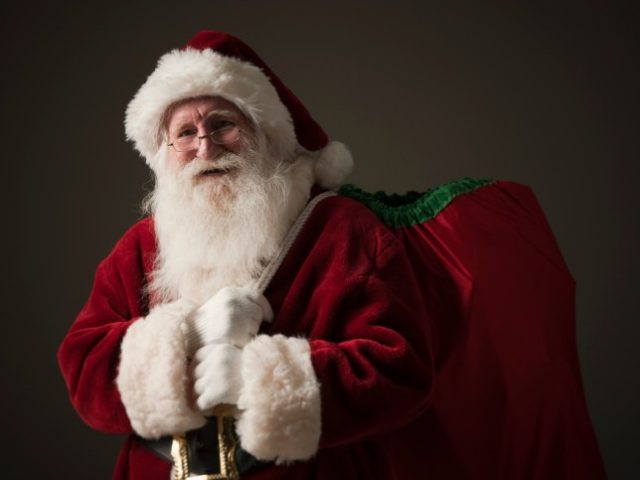 If you grew up in the village as I did, you have zero ideas about who a Father Chrismas is, just a vague thought that he is she or she is a he in some movie or an alien, but that’s as good as your thought can get let alone Santa Claus. Until the festive season finds you somewhere but home and everyone is about Father Christmas and all and some arguing online about what his gender should be.

A mother complained that she has been criticized online for saying Father Christmas instead of Santa because it is not gender-neutral. This was while discussing a book on Facebook and she used the masculine noun but was told Santa is now seen as gender-neutral and was the preferred term for many parents.

“I’ve just been shamed for using the name Father Christmas and was told that Santa is now seen as gender-neutral. I was only referring to the book ‘Father Christmas’ by Raymond Briggs but it’s left me a little confused/on edge about what we are allowed to say. I have a small child and don’t really want to raise him saying Father Christmas if it’s hurtful to some,” she said.

Google defines Father Christmas also named Saint Nicholas, Kris Kringle, or simply Santa, as a legendary figure originating in Western Christian culture who is said to bring gifts to the homes of well-behaved children on the night of Christmas Eve or during the early morning hours of Christmas Day. However the interpretations of him have changed over the centuries, but always with the theme of generosity.

In a survey last year, only a small number of people 15 percent said they felt Father Christmas should become gender-neutral. Some folks insist that Chrismas was and will always be a man.

How to Borrow Safely From Money Lenders This December