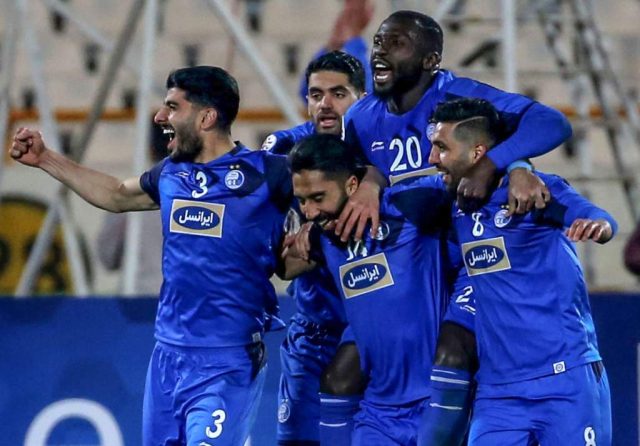 Things could get all messy in a split-second during football matches especially when emotions become uncontainable. Most Football diehards have their own mechanisms of coping with the unexpected defeat in a highly-anticipated match. Just like they burst in joy when they defeat an opponent, a majority treating the boys out to a couple of drinks while in the celebratory mood, they also wallow in pity, some throwing insults and getting physical with other fans. In extreme cases where money was placed for a bet on a particular team which fails to carry the day, some fans have resorted to committing suicide.

That is how deep football runs in the veins of its fans. While the footballers themselves, on the other hand, are supposed to carry themselves in high decorum and avoid scandals or getting themselves in a situation that could ruin their reputation, it’s not always that easy. One amateur player in France ran high on emotions and got involved in a post-match fight.

A local news site in France reported that a fight broke off between two players of the same team, but when a player from the opponent team came in to try and resolve the conflict, one the players took bite his penis. The victim was rushed to the hospital and his injury was nursed with ten stitches forcing him to take four days off work.

The football disciplinary committee noted that both parties shared in the blame and went ahead to suspend the injured player for six months and guilty one for five years. Although the match ended in 1-1 draw which would have given the team their first point of the season, the disciplinary committee punished them with two penalty points and a fine for failing to meet their safety obligations as hosts and for the lack of reaction from club officials when the fight broke out.