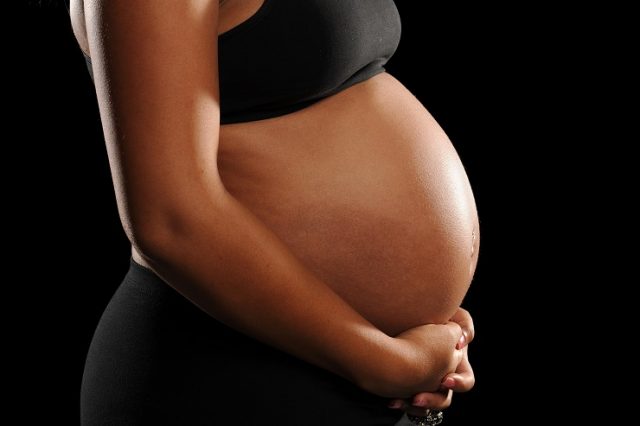 The thought of dealing with a teen mom in these tough economic time has got parents sick in the stomach. A new survey by the National Council on Population and Development has revealed that one in five girls aged between 15 and 19 in Kenya is either pregnant or is a mother already. The data backing up the survey was collected using the Kenya Health Information System, an online reporting platform present in most local health facilities.

The National Council on Population and Development blamed poor parenting and an education system that ignores teachings on Parents have been reminded that they have a duty to talk to their children about the dangers of engaging in unprotected sex and be supportive of them when they fall victims.