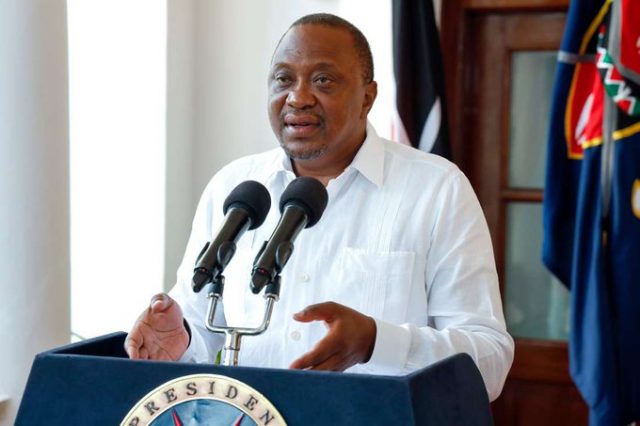 As the COVID-19 situation n the country continues to worsen, the government has put in mind the needy people who are already being adversely affected in this period. The government cane up with a solid plan to allocate some amount of money to the most vulnerable in the country to be channelled into their accounts during this pandemic. According to government spokesperson Cyrus Oguna, the programme to distribute money to the few individuals is part is an extension of what has already been in the system.

“The government has been supporting the elderly, people living with severe disabilities and orphans. It has now decided to expand the programme,” he said.

In the laid down 8.7 billion plan to help poor and vulnerable families during this crisis, the government has planned to distribute a relief package to more than one million Kenyans that have been identified by the government using administrative officers in their regions like chiefs. Through these channels, the government will be in a position to help the genuinely needy people.

From the kitty, the beneficiaries will be pocketing 2,000 per month in the 4 months program, implying that they will have accumulated Ksh 8,000 at the end of the period. The program is already up and running and some of the needy people in Kibera have already benefitted. The government has listed banks in which the beneficiaries should be account holders so as to receive relief packages.