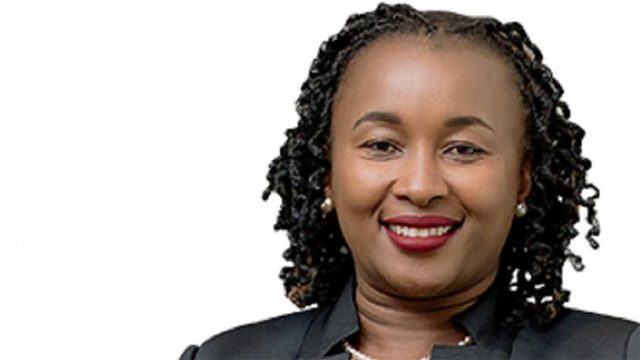 Sylvia Mulinge is back at Safaricom after a few months of leaving her job at Safaricom as Director of Consumer Business Unit. Sylvia left that position earlier in the year where she was appointed as Managing Director of Vodacom Tanzania. She was to start this role on June 1st but this was never to be as it is reported that Tanzania authorities denied her a work visa.

She is now back at Safaricom after a four month hiatus but won’t be going back to her old job that’s currently being held by Charles Wanjohi in acting capacity. She becomes the Director, Special projects and starts the job on 1st October.

In a memo written to Safaricom employees by CEO Bob Collymore, Sylvia was welcomed back to the company as Bob indicated that she will be reporting directly to him. The role, as per the memo will be to spearhead commercial revival, help deliver strategy and transform Safaricom into a business fit for the future.

Her first task will be to work with commercial teams to restore customer trust and loyalty, and the CEO is banking on her experience and passion for the brand on this journey.