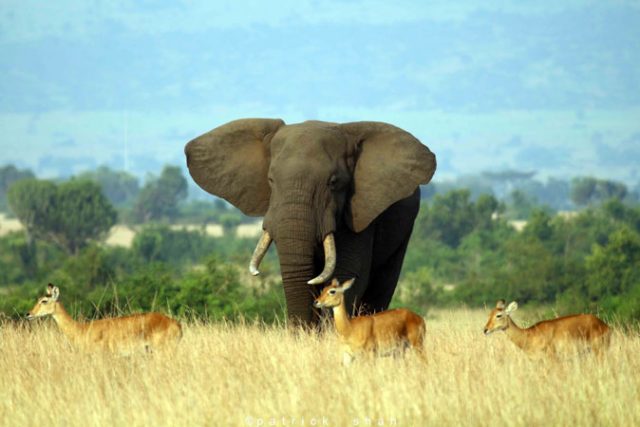 A joint operation by Uganda police, armed forces, and wildlife authorities is to locate and rescue an American tourist Kimberly Sue Endicott one of the three guests on a safari excursion in Queen Elizabeth National Park Uganda and a tour guide said to be Congolese national Jean-Paul Mirenge Remezo working for Wild Frontiers Uganda was fruitful.

The two who were held for five days by armed captors were returned unharmed on Sunday after a ransom worth  ($500,000) Ksh50,000,000 demanded by the Kidnappers was paid for their release in a negotiated handover.

” Security services have this evening managed to rescue kidnapped U.S. citizen Kimberly Sue Endicott and her driver Jean Paul Mirenge. Appreciation goes to @PoliceUg and sister security agencies that led the operation to return Sue and Jean Paul,” read a tweet by the government of Uganda.

On Tuesday, four unidentified gunmen allegedly ambushed a group of tourists on an evening game drive with a guide in the Queen Elizabeth National Park Uganda.  They held the group at gunpoint before fleeing with the tour guide and the American tourist, according to the Uganda Police Force. The kidnappers used Endicott’s mobile phone to demand ($500,000) Ksh50,000,000 as ransom, as reported by Uganda  police.

A Uganda Wildlife Authority spokesperson, Bashir Hangi informed the media that the kidnapping was unprecedented, maintaining that the parks have been safe for the longest time. A last similar incident was reported in 1999.

“Our parks are very safe right now. Tourists are in the parks as I speak. Tourist activities are going on despite the incident. Because we have security in our parks, we maintain national parks and they are all very safe. That’s why you have not had such an incident before, and now that it has happened it has also opened our eyes to do some soul searching and see how can we best improve on the security of our people,” he said