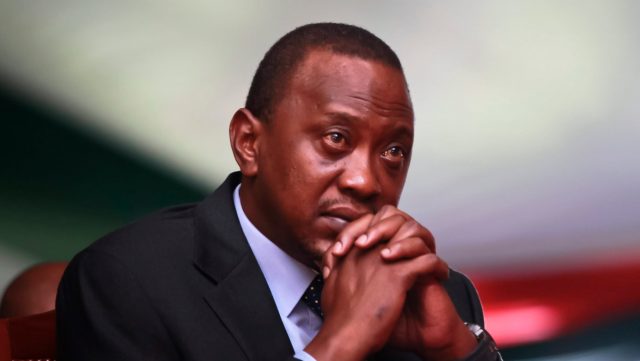 Since the president signed into law the controversial finance bill 2018, Kenyans have made it their daily duty to express their disappointments on the president’s social media pages using some not-so-kind words.

The online backlash is so dire that it is speculated the president did not post about his travel to New York until he got there for fear of mean comments.

The comments started streaming in when the president’s official accounts shared a picture of him signing the bill into law:

I REGRET VOTING FOR YOU!

Your promises so far mean nothing. You have signed this finance bill into law. Have you considered its effects on your people? The crime rate going, cost of living going up!!! Did you ever consider recovering the monies that were stolen while under your rule?

You've failed us Mr President. No legacy left for you.

Even Njugush, the comedian, was not left behind:

Things took a turn when the president sent condolences to Tanzania after a ferry capsized and killed hundreds of people. Kenyans had a few things to say:

There were a few creative comments here and there:

Kenya was sweet when jubilee was just an Insurance Company

Like you delivered on the 5 new stadiums and laptops for primary school kids? pic.twitter.com/Hz4KItVAtx

Then there was this guy:

Funny how y'all think you can be a better president than pres uhuru. Thank god am not your president.