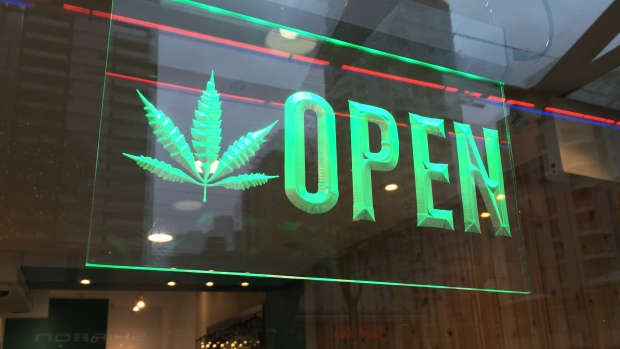 Kenya is a unique country that has a way of ignoring issues and swiftly moving on to other things. It’s not long that Kenyans were up in arms over the now law, Finance Bill, 2018 claiming that it would make life unbearable due to all the taxes introduced by the Bill.

Literally, the next day after Parliament’s controversial vote on the Finance Bill, 2018, Honorable Kenneth Okoth, Member of Parliament for Kibera Constituency tabled The Proposed Marijuana Control Bill, 2018 in parliament. The MP argues that legalizing the use of marijuana will boost the economy and create employment.

In the proposal, Honorable Okoth says that the growth and use of marijuana should be decriminalized and those previously convicted for the use of the same should have their criminal records scrapped. He also proposes that the growth and the safe use of marijuana is regulated, “including the registration of growers, producers, manufacturers and users; with special focus on protection of children/minors from illicit use just as we do with tobacco and alcohol,” reads the proposal.

The MP says that progressive measures to tax the marijuana industry would boost economic independence. The draft bill addresses issues in regards to the process and requirements of registration as a grower, seller or user. The draft proposes the creation of a marijuana control council that would regulate the use of marijuana in the country.

As bizarre as this may seem, as some of you may want the MPs to focus on more pressing matters like the growing list of taxable items, maybe Kenyans do need weed to endure the hard economic times. Oh wait, the proposal actually states that weed should be taxed, wow!