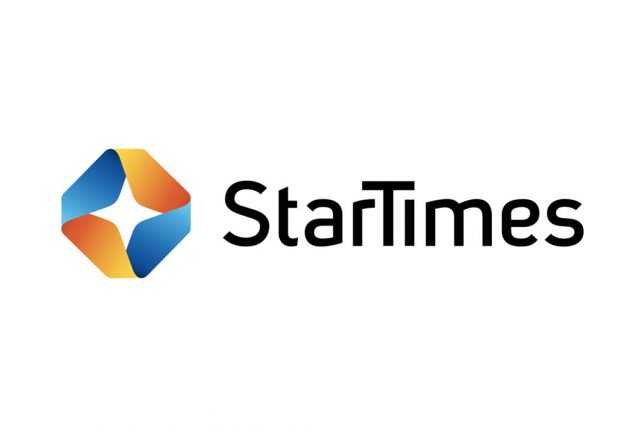 Both the terrestrial and satellite television subscribers, will be able to access these channels in three languages including English, French and Portuguese.

According to StarTimes Regional Marketing Director Mr. Aldrine Nsubuga subscribers will automatically access the channels within their subscribed bouquets enabling them to catch up on the very latest from a vast array of entertainment programming that will appeal to all members of the family including documentaries, sports, drama, live-action and animation and comedy series.

“We are committed to growing our subscriber value proposition through offering relevant and competitive programming at the same affordable subscription fees. The introduction of the six channels will definitely enrich our family entertainment offering as the content appeals to everyone within the household,” he said.

Local content has equally grown on these platform through it’s exclusive local content channel Rembo TV following the introduction of the ‘Next Superstar’, the first acting reality show in Kenya whose aim is to discover the best home-grown actor or actress through a series of nationwide auditions and competitions.

“We are constantly engaging our subscribers as we seek to understand our subscriber needs which has increasingly influenced the content and channels that are currently available on our platform and are therefore confident that we are on the right track towards ensuring our subscribers television viewing experience is progressively enriched,” he noted.